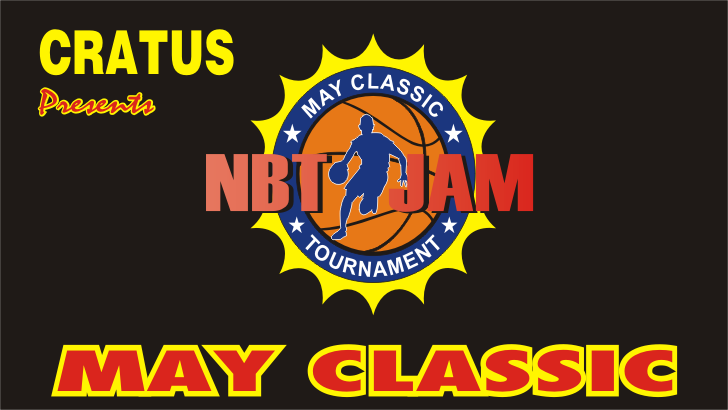 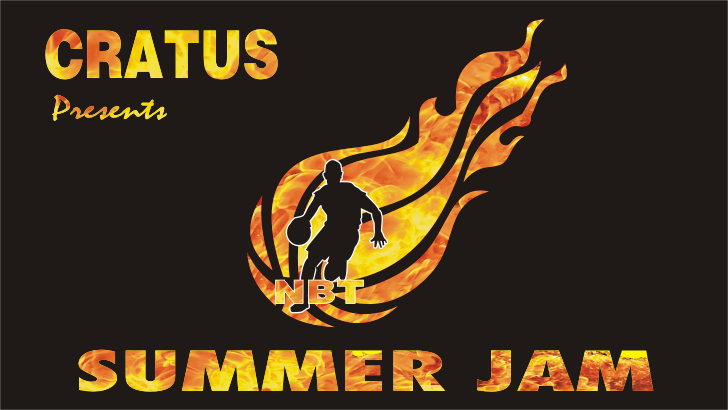 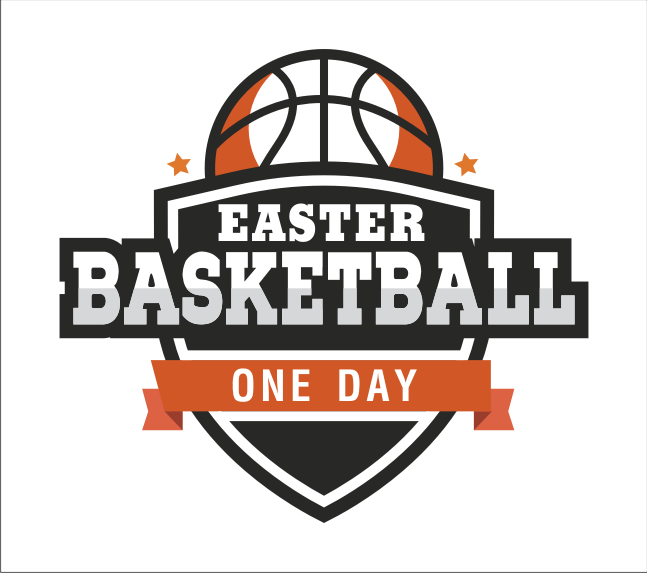 NBT Spring Jam - April 30 To May 01, 2022 Click Here For Online Registration And Payment

NBT MAY CLASSIC JAM - May 20 To May 22, 2022 Click Here For Online Registration And Payment

As the prep basketball season closely approaches the stars within the state has continued to put they talent on display locally and nationally. However, there have been some stars that have been flying under the radar for a number of reasons but are sure to bring a lot attention to themselves and their team. Here is a list of players you might want to see this upcoming season, as they are sure to play a major role in their team’s state championship campaign. Pius 6’7” F REYHAN COBB is a long athletic player who can play inside and out and finishes well around the basketball. Cobb is fully capable of averaging 15-20 ppg. Look for his numbers to go up this year. Milwaukee Washington 6’3” G/F TYREE ELLIS is a tough/athletic wingman who has the ability to take over a game. Ellis sat out the 2015/16 campaign due to WIAA transfer eligibility rules but he is projected to be inserted in the Purgolders starting lineup to help fill a void left by All-State guard Te’jon Lucas. Ellis with other projected starters like super sophomore Deontay Long and full time starting guard Jordan Dinsmore should make for a competitive city conference race. Dominican 6’0” G GACOBY JONES is a gamer and makes plays whenever his team calls. Jones play in the Knights championship run was very underrated last year and arguable was the team Most Valuable Play during the entire playoff run. Milwaukee Vincent 5’9” G JUSTIN BROOKENS numbers in the city conference the past two season as the Viking starting point guard were just as good as the other standout guards in the city. Broken is an outstanding ball handler, shooter and will lead a Viking team that is loaded with talent and depth to make to the state tournament. His play will determine how far they go this season. Catholic Memorial 6’7” F AUSTIN YOUNG a big full of energy and should be a double double guy this season. He was instrumental in the Crusaders upset win over favorite New Berlin Eisenhower. Other notable players in the state sure to have a major role on the team this upcoming season is Milwaukee Hamilton F 6’4” Carlos Ramsey, Brown Deer F 6’7” Johnny Seangphonphak, Whitefish Bay G 6’0” G David Thompson, Arrowhead G 5’11” G Aleck Sharma, Milwaukee Riverside G/F 6’4” Alondes Williams, Milwaukee Destiny G 6’0” G Diovante Caldwell.

NBT-Adidas Future Stars Elite Camp is an invitational event built to showcase some of the top middle school boys basketball players from the Midwest. Participating 6th, 7th and 8th Grade Boys will have the opportunity to received first hand basketball instructions from the Top HS coaches and personal trainers in the state. The camp will also feature an opportunities for campers to hear from standout high school athletes on what it takes to prepare themselves to compete on the next level. Mixtapes will also be available for anyone interested, pre order mixtapes are $40/If you order at the camp they will be $50. Each Camp Participant will receive: Camp T-Shirt, Media Resources will be in attendance, Meals Served, Basketball Educational Session, Competitive Games, Stationary Basketball Instruction. Don't Miss Out, Register today at...... https://basketball.exposureevents.com/74269/e/registration

Wisconsin United (16U) grabbed the attention from AAU Programs, college coaches and spectators across the country with what some might call a non traditional AAU style approach. What do I mean by that? Well let me explain...If you walk in any decent AAU tournament in the country you are sure to see great players and a ton of offense. Highlights after highlights will keep coaches and spectators begging for more and games end with who can score the most points. Yet, there is something different about Wisconsin United's 16U program. They play extremely hard on the defensive end and spread the ball on offense. Despite having mismatches in most games with stellar guard play in Keonte White and Carlos Curtis, they often look to each other. Coach Brian Johnikin has been quoted as saying "I don't care how good you are offensively, if you can't play hard on defense then you can't play for me." When you attend one of there games you can tell its just not words. Teams that they play are usually much bigger, higher profile and often has shoe contracts backing them. Nevertheless, this blue collar team seems to come out on top more often than not including great performances in the Adidas Gauntlet and Under Armour Invitational. Their play led to multiple players received collegiate basketball scholarship offers and even an invite to team USA Youth National Basketball Team. I think it's easy to see that the formula for an overall successful AAU program starts with the buy in from standout basketball players playing basketball the right way. Big name or not, coaches have to preach hardwork, teamwork, dedication and academics. Wisconsin United is one of the AAU programs doing things the right way.